Abe lowered onto his new chassis 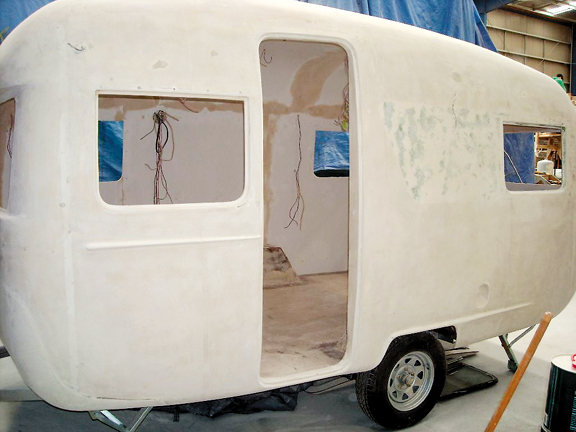 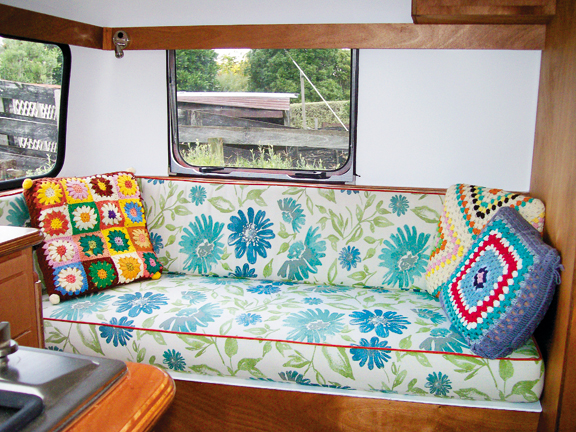