A mighty fine way to travel the Ring Road The ring road is recommended as an other-worldly experience 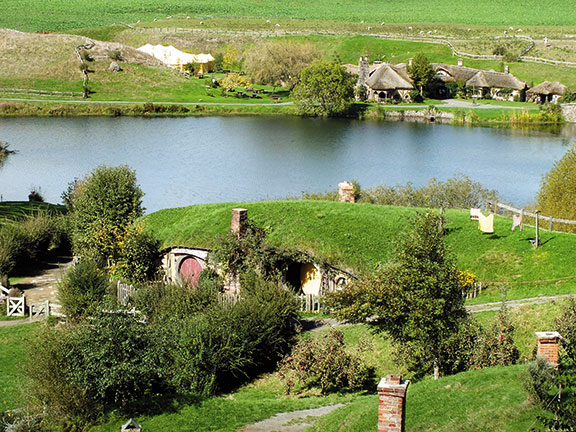 The scale of Hobbiton has to be seen to be believed