Freedom camping in Nelson and Tasman 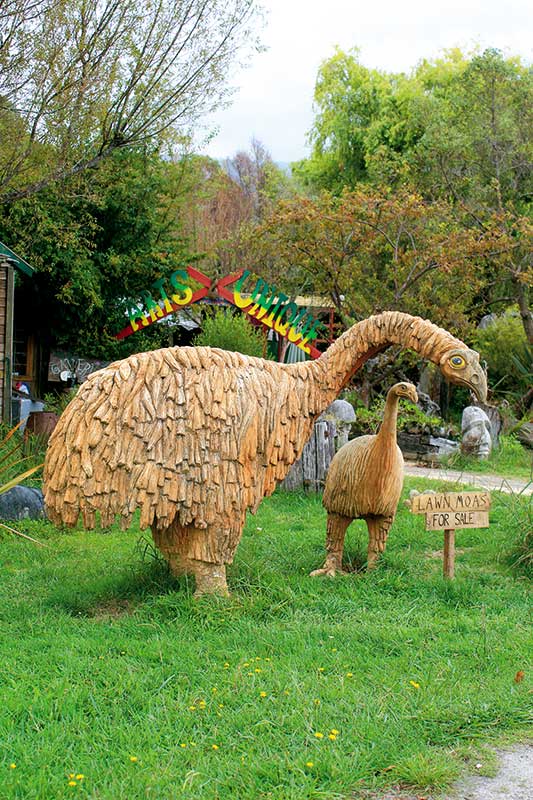 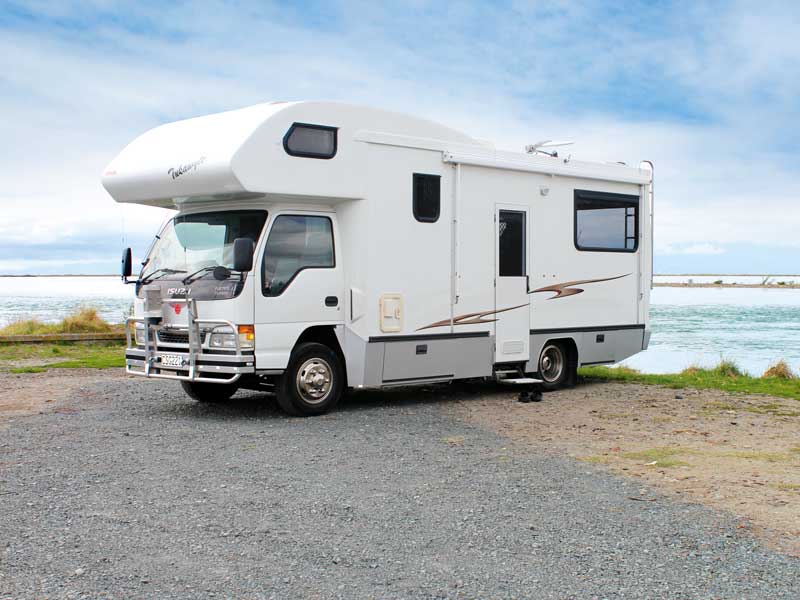 Not only does it give a brief history of the Freedom Camping Act of 2011, it also gives a full list of campgrounds in the district, spells out where it is lawful for certified self-contained vehicles to camp, and includes a comprehensive list of resource recovery facilities and dump stations.

In short, this is a district council that understands the majority of RV lifestylers are happy to abide by the rules and does not punish them for the actions of the few who treat the law with contempt.

The first real hint that this was an unusually friendly place to park up was at Motueka, where we encountered several signs welcoming freedom camping at waterfront reserves.

I like to be beside the seaside; who doesn’t? So getting a glimpse of some great possies being enjoyed by motorhomers on my first day offered a great welcome. But when we pulled up at the mouth of the estuary to find a motorhomer legally enjoying this prime place, only a line’s throw from a great fishing spot, I became quite jubilant.

To my way of thinking, this is what life on the open road is meant to be about – the pure enjoyment of this wonderful country.

And in a country which perhaps has more than its share of beauty, the Nelson/Tasman region has to be one of Godzone’s top places to explore. Three of the country’s 13 national parks lie within its bounds which covers an area slightly smaller than adjacent Marlborough, with the two regions almost neatly bisecting the top sixth of the South Island.

The Nelson region stretches from Nelson City at its north-eastern tip, to Farewell Spit at the north-western tip and Karamea in the south-west, before sliding inland and looping down to include the vast network of mountains and rivers within Kahurangi National Park. On our most recent trip to this beautiful part of the country, we drove the route through Lewis Pass to take in Lake Rotoiti.

Lake Rotoiti and the nearby township of St Arnaud caters for campers at two well-maintained DOC campsites at Kerr Bay and West Bay. Only Kerr Bay is open year-round and recent upgrades to the amenities have made Kerr Bay a very attractive place to park up at any time of the year.

More powered sites are available at West Bay although the campground is only open from December to March, and again at Easter. Both campgrounds offer good lake access with nearby boat ramps, numerous forest and lake walks, and a 30-minute walk to St Arnaud.

St Arnaud alpine village is perfectly positioned to allow visitors access to the nearby ski fields of Rainbow Valley and Mount Robert in winter, while boating, fishing and tramping can be enjoyed in the warmer months.

We stopped in Nelson for the night and, the following day, we headed to Mapua for an early morning coffee at the wharf complex. The rest of the morning comprised a pleasant jumble of photo stops at the numerous bays and small resort towns we encountered on our way to the start of the Abel Tasman Track: Motueka, Riwaka, Little Kaiteriteri, Kaiteriteri, and Marahau.

We stopped at the DOC kiosk near the start of the Abel Tasman Track and wandered around the opposite sculpture park, just as the hesitant droplets of a passing shower turned into heavy rain. We ran for the car and nibbled on cheese and crackers while admiring the boats in the estuary from the shelter of the car.

There is so much more to tell, but time and space do not permit me to wax even more lyrical about this paradise for motorhomers. I hope the accompanying pictures will tell the story better than I can of all this wonderful district has to offer.

Rest assured whenever and wherever you go within Nelson and Tasman, you will be most welcome.